"Experience = one step ahead"

Taking care of all aspects of motor racing

After failing to secure an autoracing seat for 2010, Joey returned to kartracing halfway through the season. He drove in the KZ2 class in a Lenzo Kart. The following year, 2011, Hanssen was signed by the Lenzo Kart factory team Luxor Racing Team. His biggest achievement was to win the CIK-FIA World Cup for KZ2. In 2012 Joey returned to the DSKM championship securing a fourth place in the championship. Driving for Lenzo Kart Australia Joey moved to Australia to race in the CIK Stars of Karting Series in the KZ2 class.[3] Winning the 2013 Stars of Karting in 2013 and 2014 with the famous CRG-Shamick racing Team. Hanssen moved back to the Netherlands. Where he continued Stacking up Championships. Winning the 2017 ,2018 and 2019 Dutch KZ2 Championship With his home build Engines. Hanssen retired at the end of the 2019 season and started his own kart team specialized in KZ. 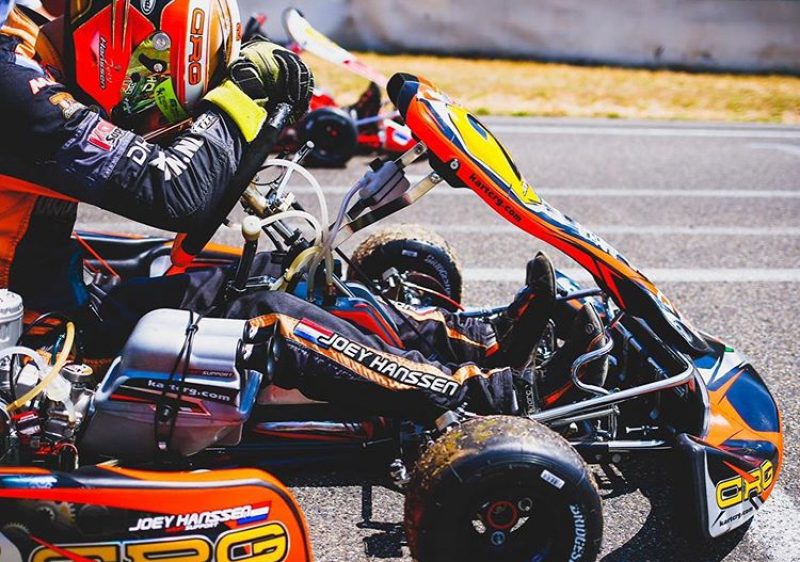 Karting on a high level